Copyright © 2021. NPunks is in no way affiliated with Larva Labs and/or CryptoPunks.

The First CryptoPunks NFT on Near blockchain

After Cryptopunks, Solpunks and Tpunks. We now have NPunks! The popular NFT on the Near Protocol.

Each of these 10,000 NPunks has attributes that make them unique according to a defined rarity system like cryptopunks on the near blockchain.
Contains 9 aliens, 24 apes, 88 zombies, and 111 nears. 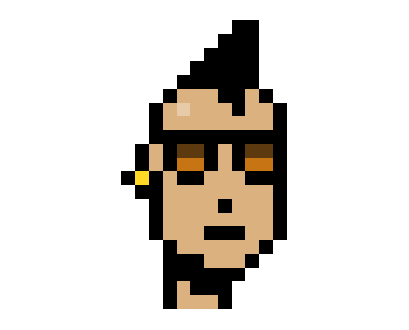 For mint, enter the required amount of NFT (max 5 per transaction), and press mint! 1 punk = 7 Near

If you get an exceed gas error, turn off 2FA.

You will get 10% Near from the money spent on punks on your link.

In the interest of fairness and to give everyone the chance to own one (or more) Npunks, the purchase is made on a random basis.

The identity of the Npunks will remain a mystery until your purchase is completed. No first come, first serve, everyone can have a chance to get a Npunks Zombie/Ape/ALien/Niar.

The Npunks obtained are visible on our interface and will be exchangeable on our social networks or on our marketplace. You can get as many Npunks as you want but once the 10,000 are sold it will be too late to get one at mint cost. 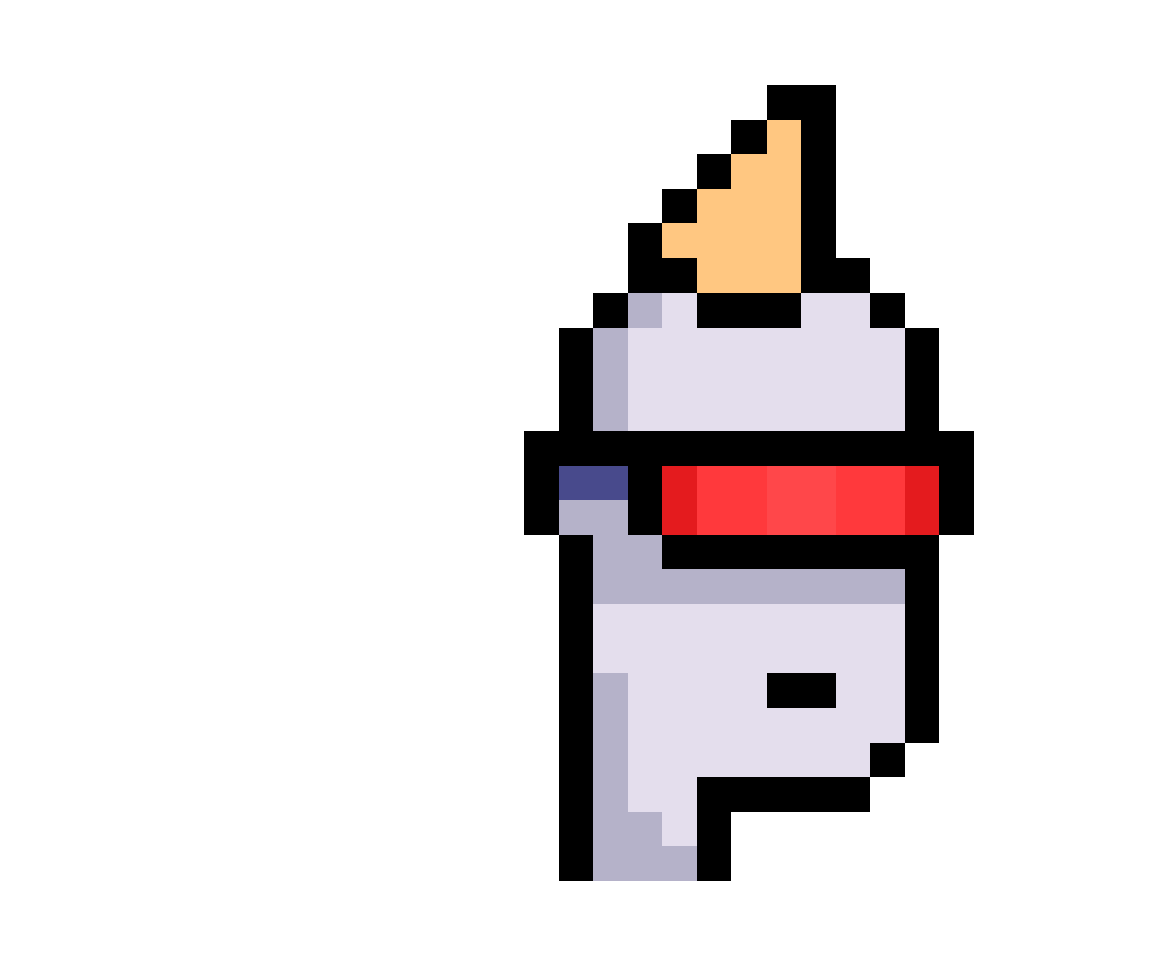 Copyright © 2021. NPunks is in no way affiliated with Larva Labs and/or CryptoPunks.